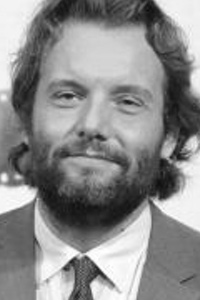 Candidate three times at Donatello’s David, won a special Silver Ribbon. Journalist and critic, consultant of festivals and international events, in 2012 he made the documentary dedicated to Giuliano Montaldo Quattro Volte Vent’Anni, presented as world premiere at the Festival in Rome, which allowed its protagonist to win a special Silver Ribbon. The film was screened in Genoa to celebrate the delivery of Grifo D’Oro by the Mayor Doria to Montaldo himself.

Spagnoli has made docufictions for Rai (Figli del Destino) and has signed several documentaries distributed by Americans Major with NBCuniversal, The Walt Disney Company, Viacom – Paramount and A&E Networks.