Marco Santarelli reveals what the citizen are asking the President of the Republic. 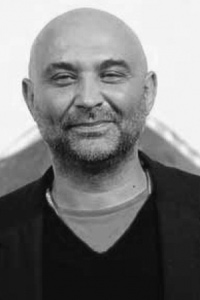 Lettera al Presidente is a documentary that tells the story of Italy from the post-war period to the early 1970s, starting from the citizens’ requests to the Presidents of the Republic. Preserved in the Quirinale archive, the instances represent an extraordinary and unpublished material in the historiographical panorama: over 150,000 files, which give us back more than half a century of republican history told from the “bottom”. Stories of life of Italians who pull their belts every day to go on, fathers of families, single women, mothers, young and old who talk about themselves, exposing the values, hopes and fears of a country that has not yet stopped to deal with the legacy left by the war and is already struggling with dreams, nightmares, reconstruction and modern times.