Skip to content
Luca Marinelli, Miriam Leone and Valerio Mastandrea are starring in Diabolik, the new film by Manetti Bros. 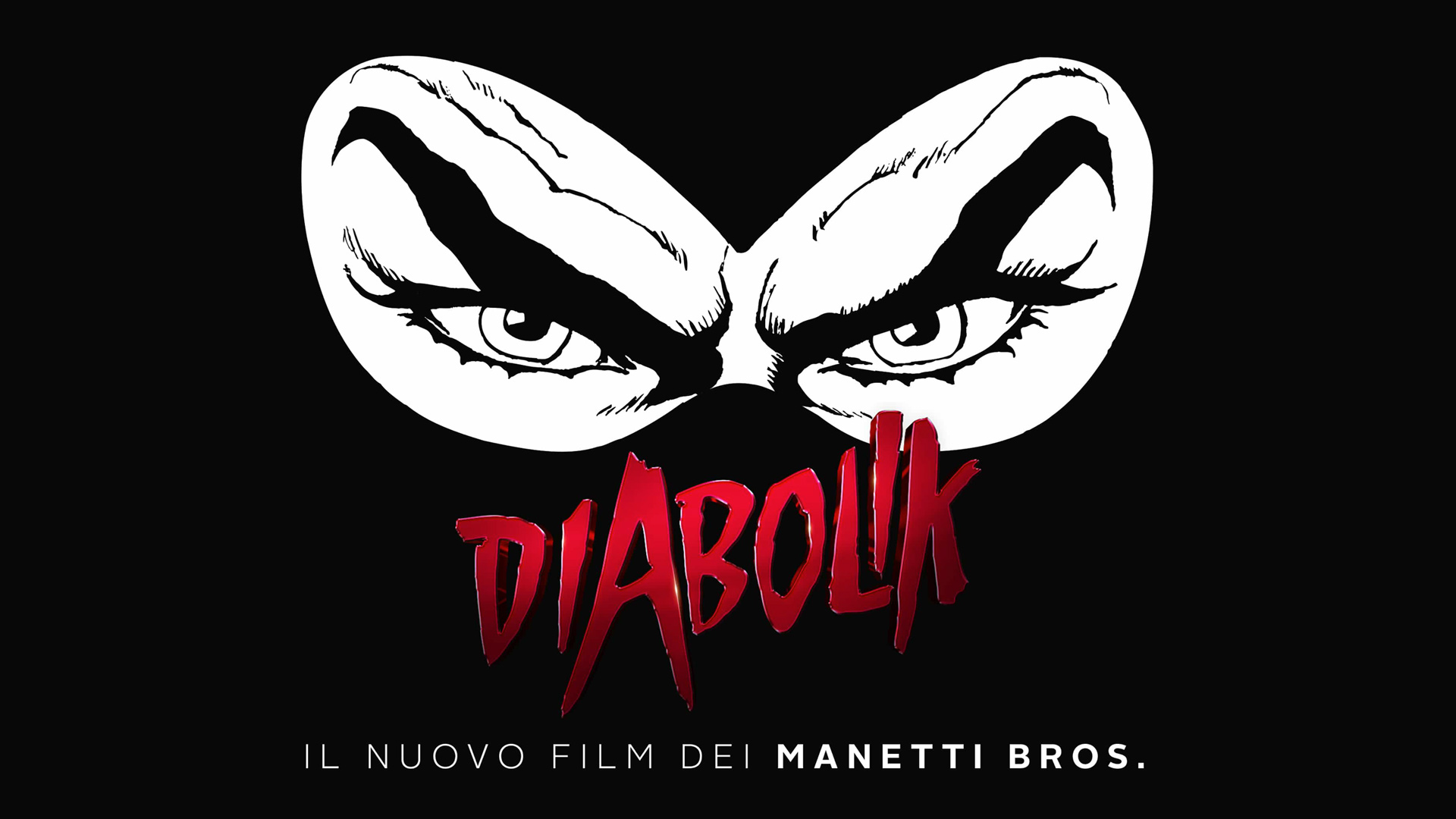 Luca Marinelli will be the face of the King of Terror, Miriam Leone is the fascinating Eva Kent and Valerio Mastandrea will dress in the clothes of inspector Ginko in Diabolik.

Film adaption of the characters created by Angela and Luca Giussani, signed by Manetti bros. 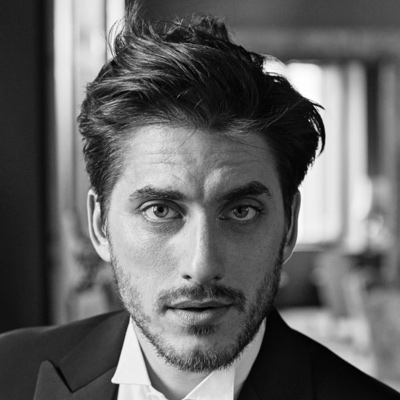 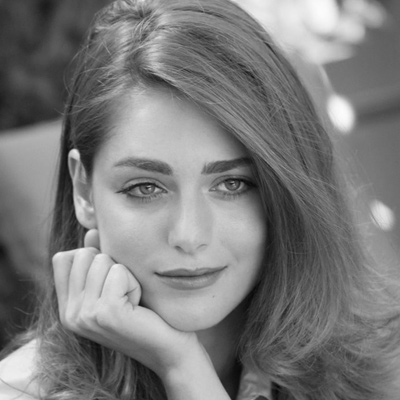 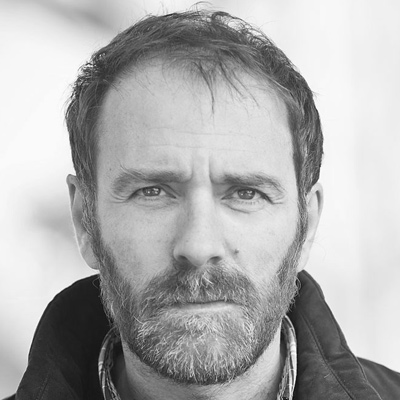 ”We are proud of our choice” declared Antonio and Marco Manetti ”Diabolik is an Italian comic, a legend of the collective imagination, and we strongly wanted a cast 100% Italian. The choice for the main characters was not only based on their likeness but we searched and found fine actors able to communicate the right emotions: Luca Marinelli, one of the most versatile actors of our cinema, capable of bringing the fascination and coldness of Diabolik to the screen without losing his humanity.; Miriam Leone, a character actress, beautiful and sensual, the perfect Eva Kant and Valerio Mastandrea such empathy he’s capable of making Ginko a winner, enemy from the sea”

Diabolik is written by Michelangelo La Neve e Manetti bros., who signed the subject together to Mario Gomboli. The film is a production Mompracem with Rai Cinema, produced by Carlo Macchitella & Manetti bros. And will be released in Italian cinema 2020 with 01 Distributon.